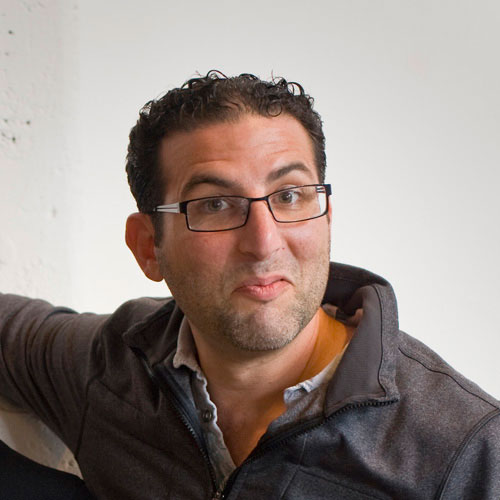 Josh Frank is a writer, producer, director and composer. He is the author of Fool the World: The Oral History of the Band Called Pixies and In Heaven Everything Is Fine: The Unsolved Life of Peter Ivers and the Lost History of New Wave Theatre. Frank has worked with some of the most innovative musicians, filmmakers, producers and artists in the entertainment industry, including Black Francis, David Lynch, Mark Vonnegut and Harold Ramis. He has interviewed more than four hundred of America's most notable names in show business for his books and screenplays. In his spare time, he runs his mini urban drive-in movie theaters in Austin, Texas, and Miami, Florida.