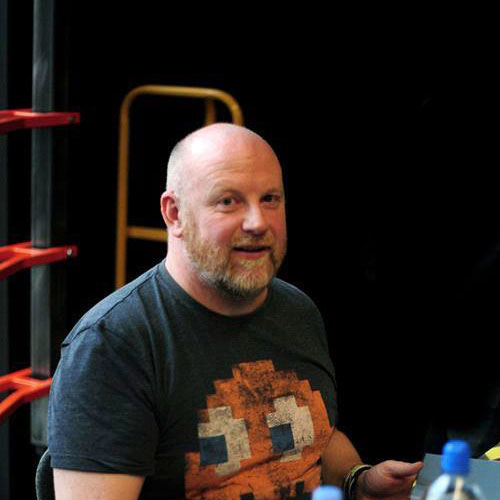 ILYA is a comic book writer and artist whose work has been published by Marvel, DC and Dark Horse in the US, Kodansha in Japan and numerous independent companies worldwide. His previous books include the Manga Drawing Kit, the award-winning graphic novel series The End of the Century Club and the kitchen sink drama Skidmarks. His illustration clients have included the BBC, the Royal Academy of Arts, the Times and Guardian newspapers and most recently East End Life, for whom he crafts a regular strip. ILYA edits the Mammoth Book of Best New Manga series. His first prose novel, The Clay Dreaming, is published by Myriad Editions. 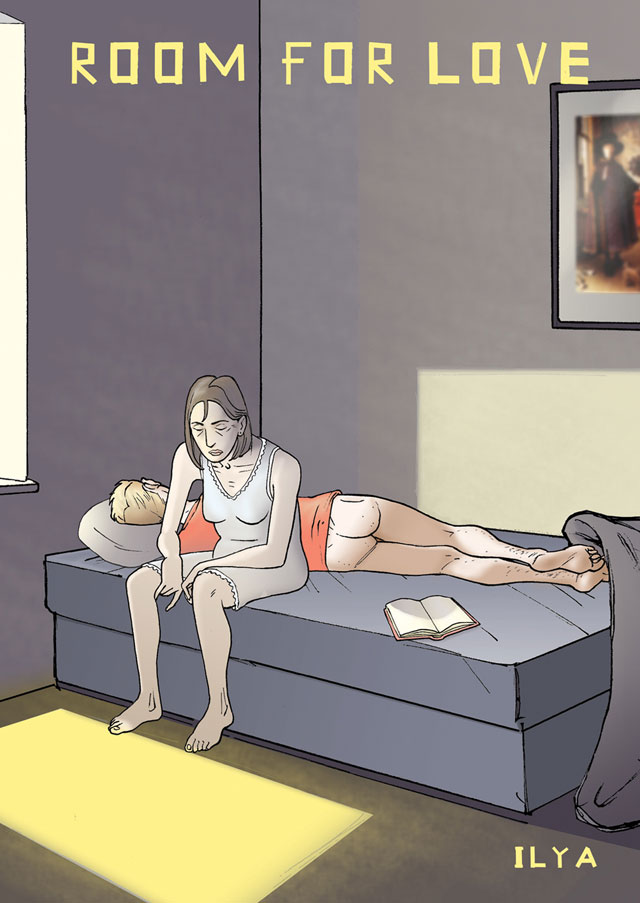 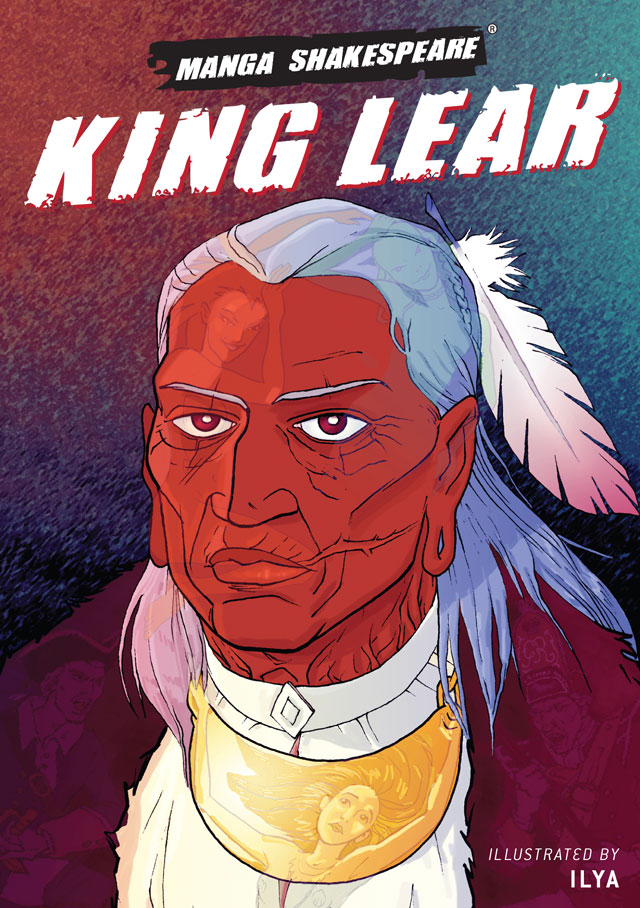