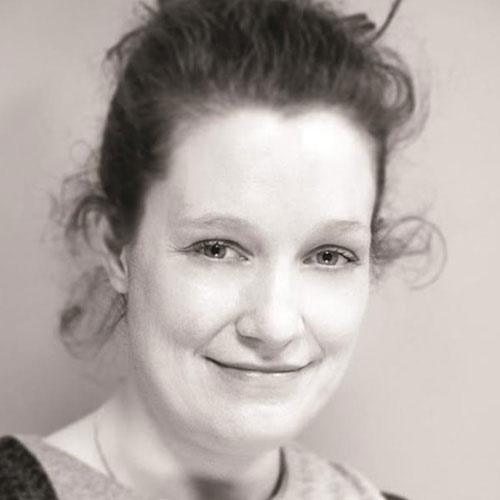 Fionnuala Doran is an Irish artist living and working between Scotland and England. She graduated with an MA in visual communication from the Royal College of Art in 2015 and is senior lecturer of Teesside University's newly launched BA in comics, graphic novels and sequential art. Winner of the 2014 Comics Unmasked competition at the British Library, she has worked between fine art and comics, acting as a director of Catalyst Arts, Belfast's foremost artist-led gallery and as co‑editor of Modern Times, Britain's first magazine of graphic journalism since the 19th century. She has participated in residencies with the Banff Centre in Canada, the European Exchange Academy in Turkey and the Atlantic Center for the Arts in Florida. She came down with a bad case of comic fever in 1990 and has never recovered. 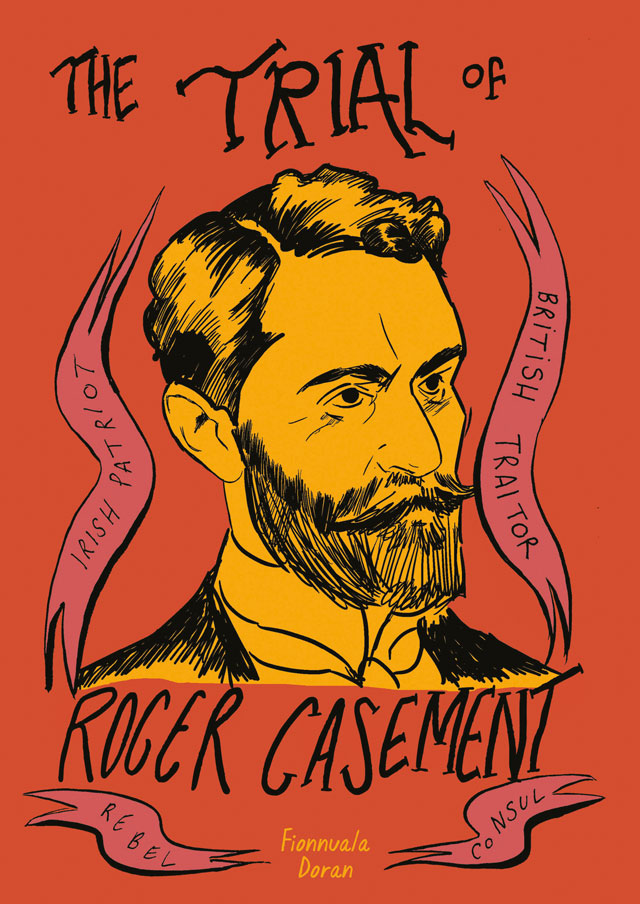