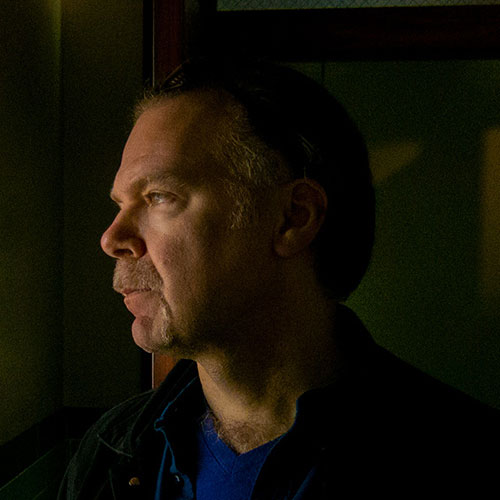 Nick Abadzis was born in Sweden to Greek and British parents and was brought up in England and Switzerland. He has been writing and drawing comics and graphic novels for both children and adults for over twenty-five years. His work has appeared in numerous books, newspapers, magazines and other periodicals around the world and he has been honoured with various international storytelling awards, including an Eisner for his 2007 graphic novel Laika. He also works as a publishing consultant and visual facilitator for corporate businesses and as a speaker on visual communication. He lives in Brooklyn, New York, with his wife and daughter. 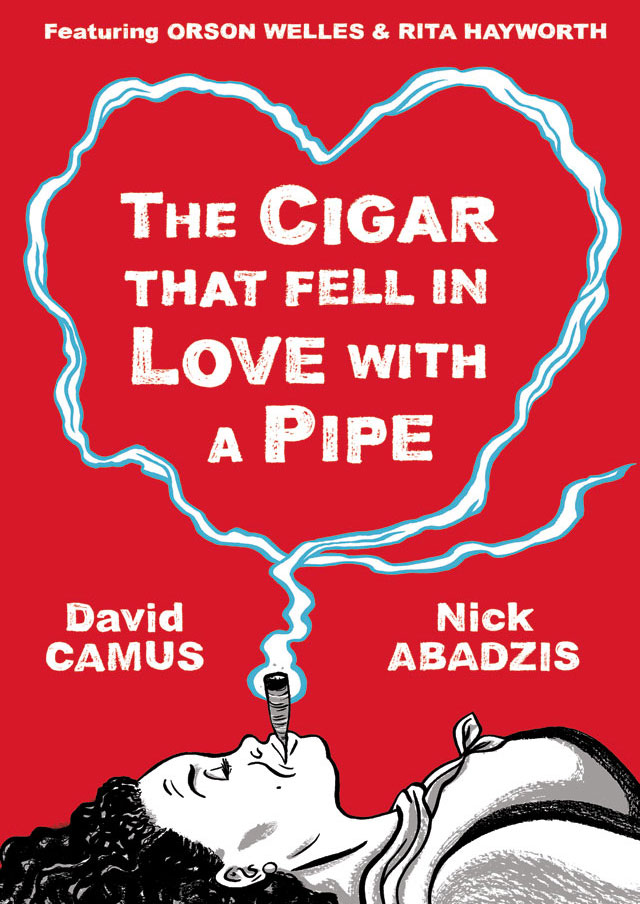