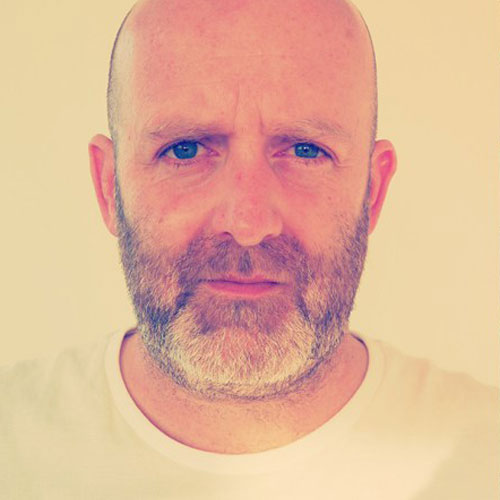 Julian Hanshaw won the Observer Comica Short Story Award in 2008. His graphic novels include the Prix Europa-winning The Art Of Pho, as well as I’m Never Coming Back and Cloud Hotel, and he also contributed to Hoax: Psychosis Blues. His graphic novel Tim Ginger was shortlisted for The British Comic Award and the LA Times Book Prize. He has animated on BAFTA-winning shows and his own animation won The Golden Reels in Los Angeles. Julian lives on the south coast of the UK.