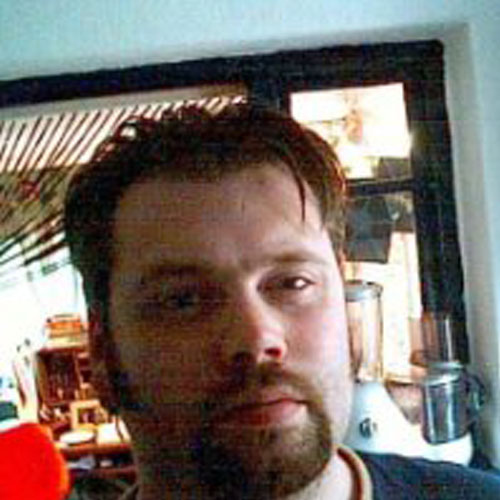 Dan Whitehead is a full-time freelance writer and editor based in the UK. His published works include two Star Wars books and the official Lord of the Rings movie poster magazines. He has worked as a video games consultant for Guinness World Records and has written three graphic novels. He is also the author of a children's novel about the 19th century cotton trade. He writes reviews and features for Big Issue In The North and Eurogamer. 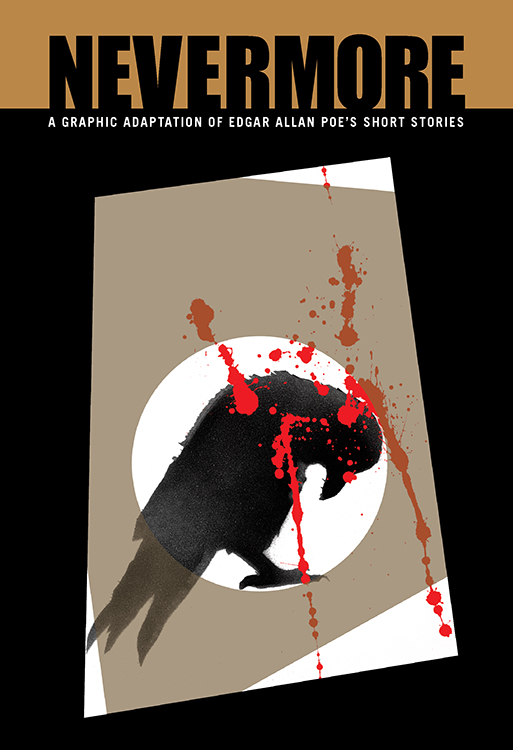