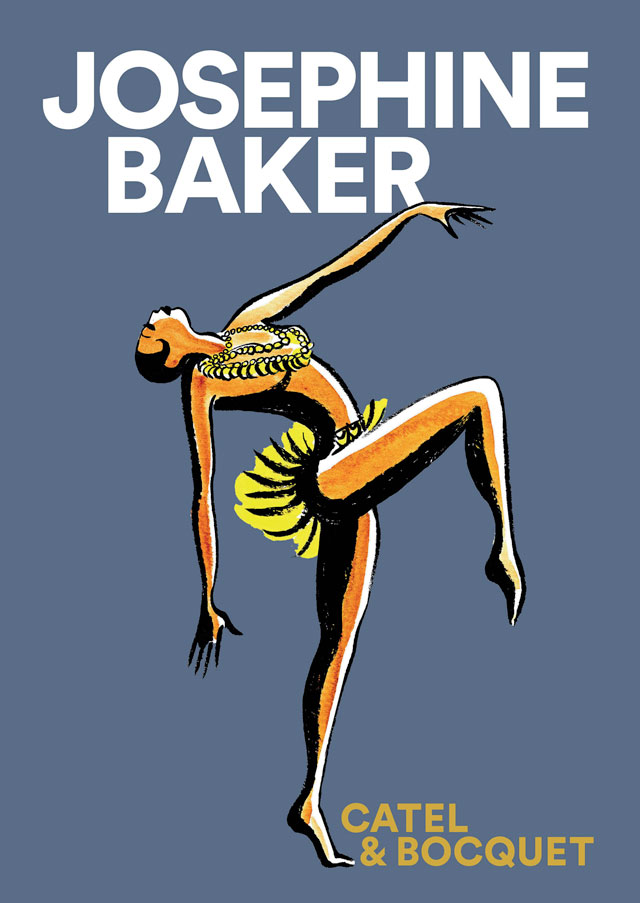 Paris, 1925. Over the course of a single evening, the Mississippi-born dancer Josephine Baker becomes the darling of the Roaring Twenties. Some audience members in the Théâtre des Champs-Élysées are scandalised by the African-American's performance in La Revue Nègre, but the city's discerning cultural figures – among them Picasso and Cocteau – are enchanted by her bold and uninhibited style.

In Josephine Baker, José-Luis Bocquet and Catel Muller capture the remarkable life and glorious times of a spirited, principled and thoroughly modern woman – a star who dazzled audiences in the twenties, who aided the French Resistance during World War II and who in later years adopted 12 children from different ethnic backgrounds to prove that racial harmony was possible. 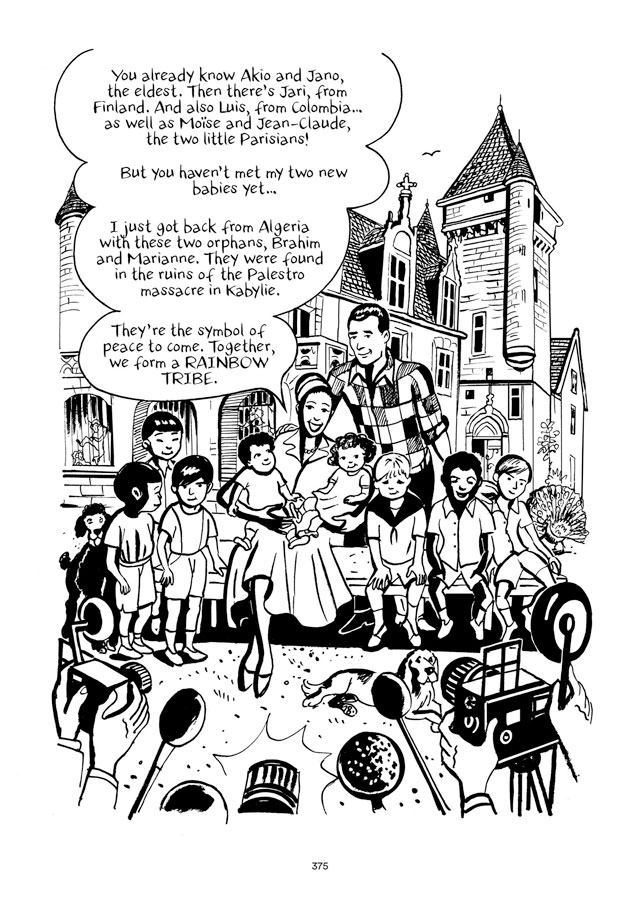 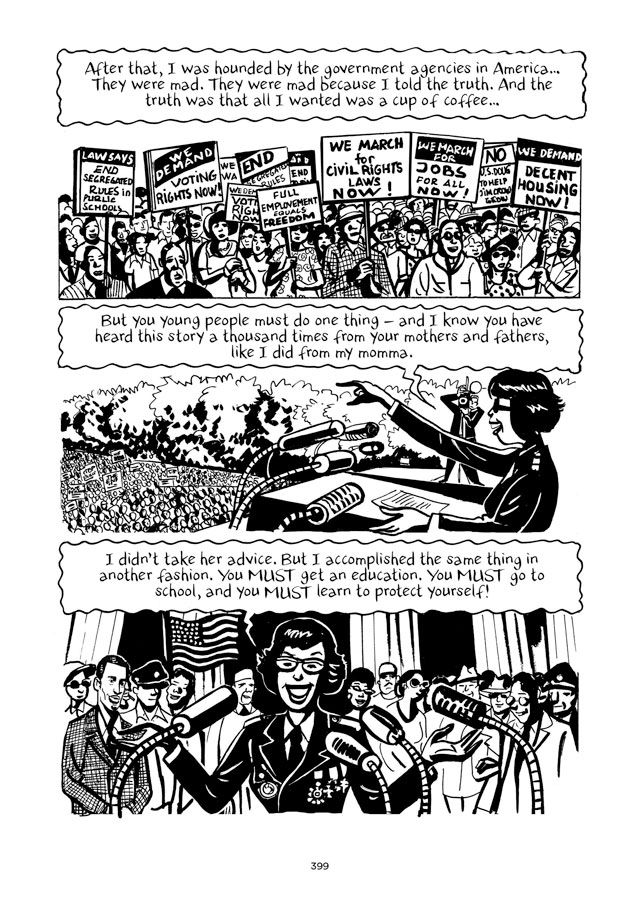 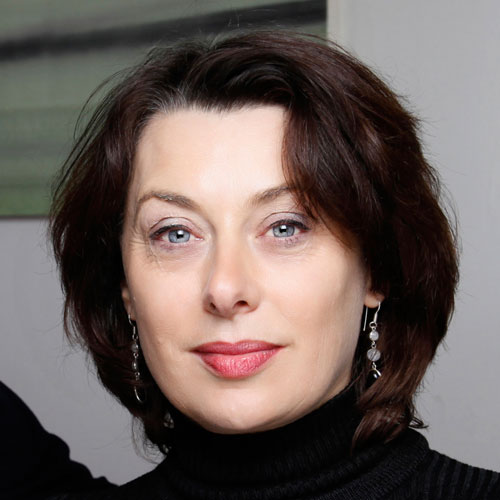 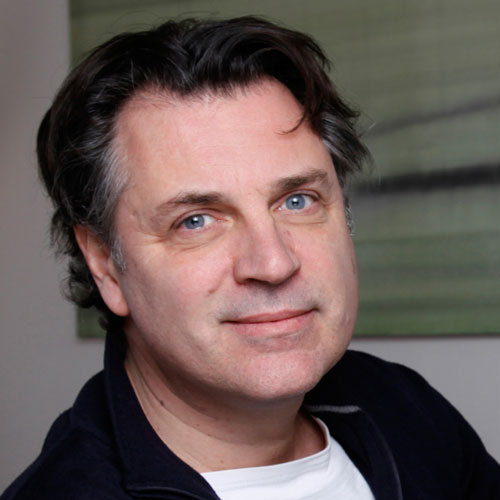 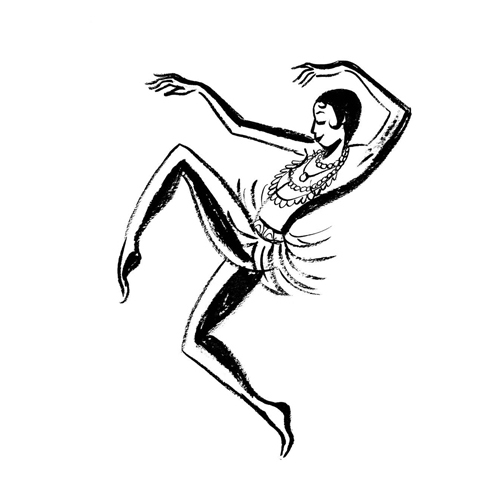 "An impressively comprehensive book… a portrait of the century and a story that's important for today."
— Comics Beat
"You can't fault the wealth of biographical detail. The whole thing rushes along at speed and Catel's art is all bounce and sinew."
— The Herald