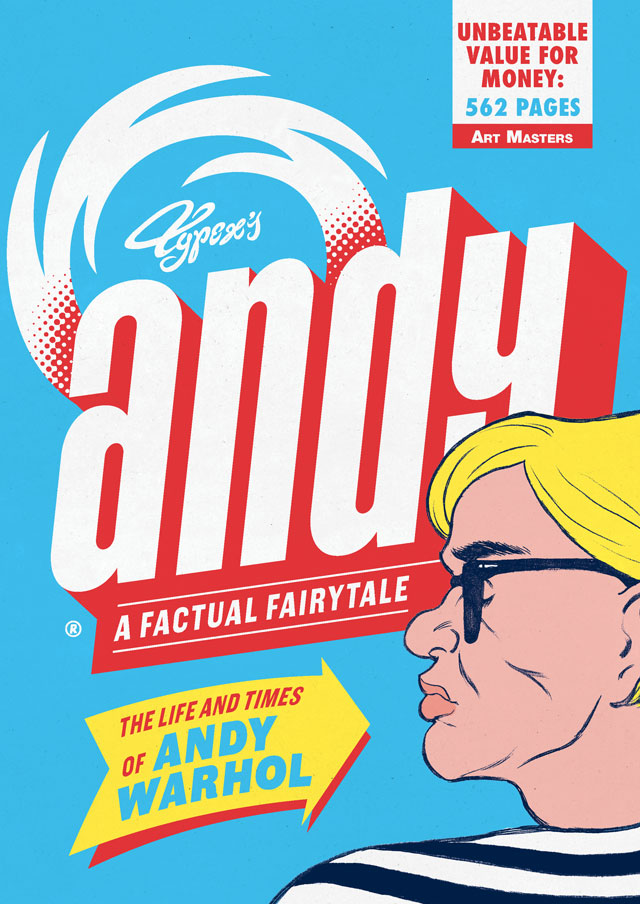 Andy: The Life and Times of Andy Warhol

From the thirty-two canvas Campbell’s Soup Cans to the Marilyn Diptych, Andy Warhol’s silk-screen prints are the epitome of Pop Art: witty, gimmicky and unafraid of repetition. Obsessed with consumerism and the cult of celebrity, Warhol exalted the "surface of things" - and yet he was a man of deep complexity.

In Andy, Typex captures the remarkable life of the king of Pop Art, from his working-class upbringing in Pittsburgh to the dizzying heights of his celebrity. Spanning a period that began with the "talkies" and ended with the advent of house music, it is also a memorable portrait of 20th century pop culture and the stars who defined it.

Taking in Warhol’s early career as a commercial illustrator, his relationship with the Velvet Underground and the development of his own instantly recognisable style, Andy is an exhilarating portrait of a transcendent artist and a master self-publicist. 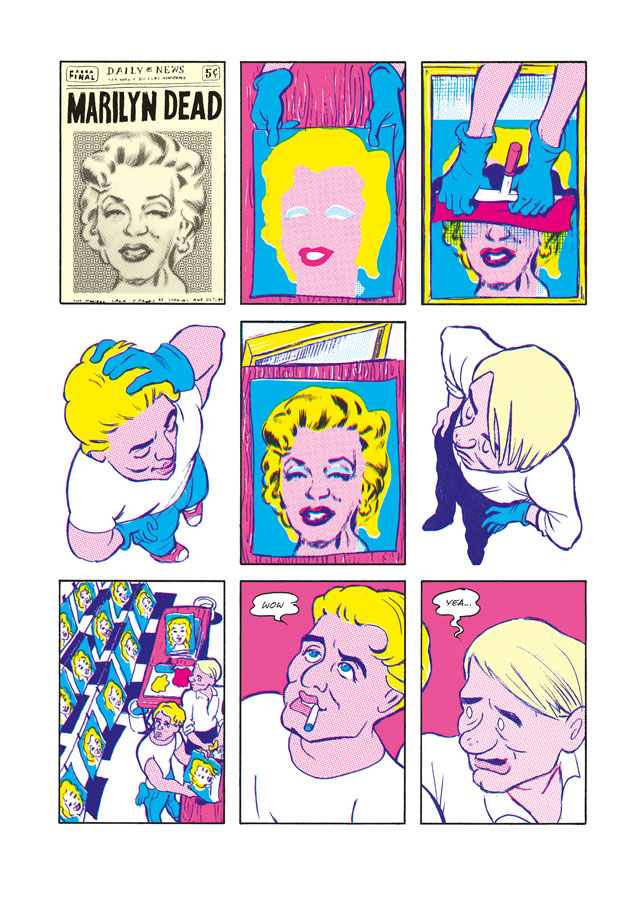 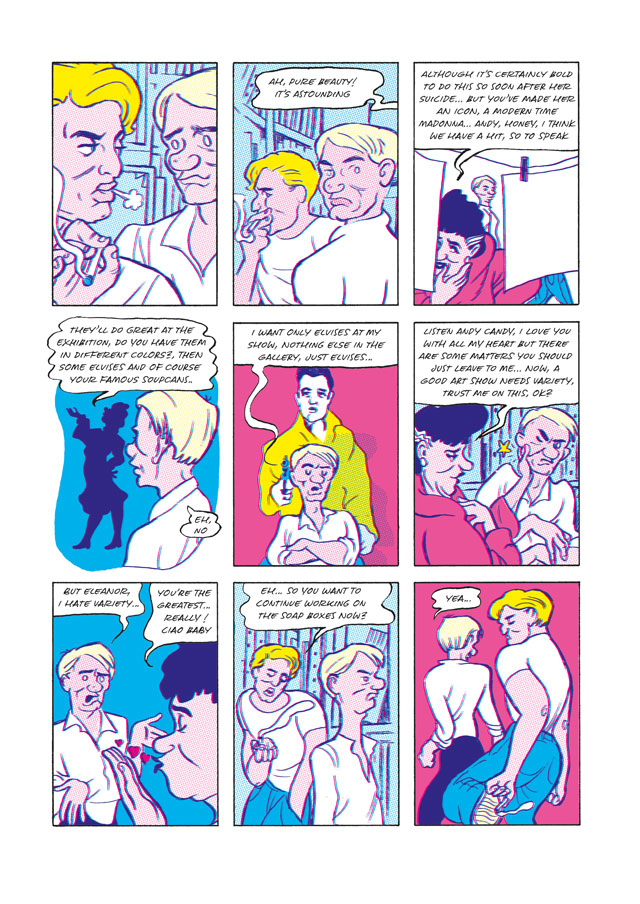 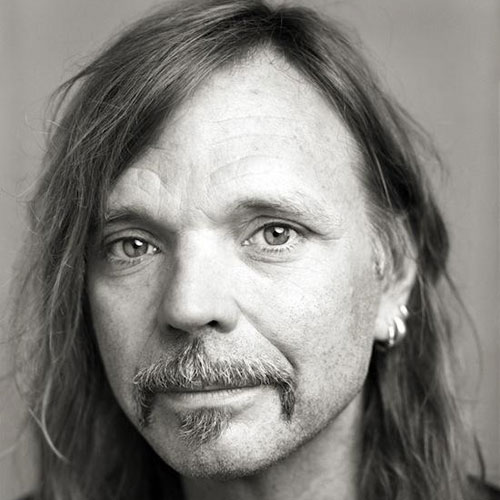 Typex is a Dutch illustrator and graphic novelist. A graduate of the Amsterdam College for the Arts, his work appears in many nationwide newspapers and magazines. He has illustrated numerous children's books and has published some of his own. He lives in Amsterdam. 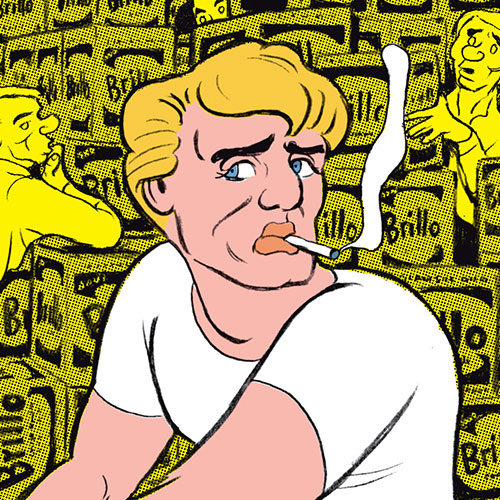 "The utterly irresistible Andy: The Life and Times of Andy Warhol by Typex will hit the mark with art fans, whether they love or loathe its subject"
— The Observer
"An amazing, disturbing story, filled with outlandish characters and a bunch of celebrities…  If you want to know more about Andy Warhol, this is definitely a great place to start"
— GeekDad
"Andy is a heavy book - it demands that you sit and approach it with intent. Those that do will be rewarded with a substantial, intelligent life story… A deep graphic immersion into an enigmatic life"
— The Comics Journal