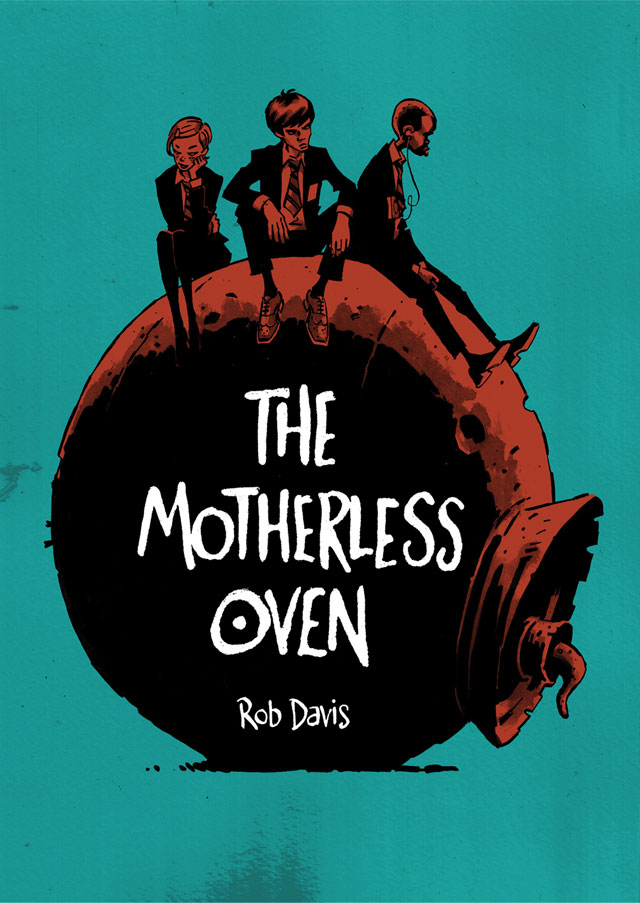 In Scarper Lee's world, parents don't make children – children make parents. Scarper's father is his pride and joy, a wind-powered brass construction with a billowing sail. His mother is a Bakelite hairdryer. In this world, it rains knives and household appliances have souls. There are no birthdays – only deathdays. Scarper knows he has just three weeks to live. As his deathday approaches, he is forced from his routine and strikes out into the unknown – where friendships are tested and authority challenged. This unsettling and fiercely original coming of age story from Rob Davis (The Complete Don Quixote) traces a journey through a bizarre, distorted teenage landscape: a world not so different from our own. 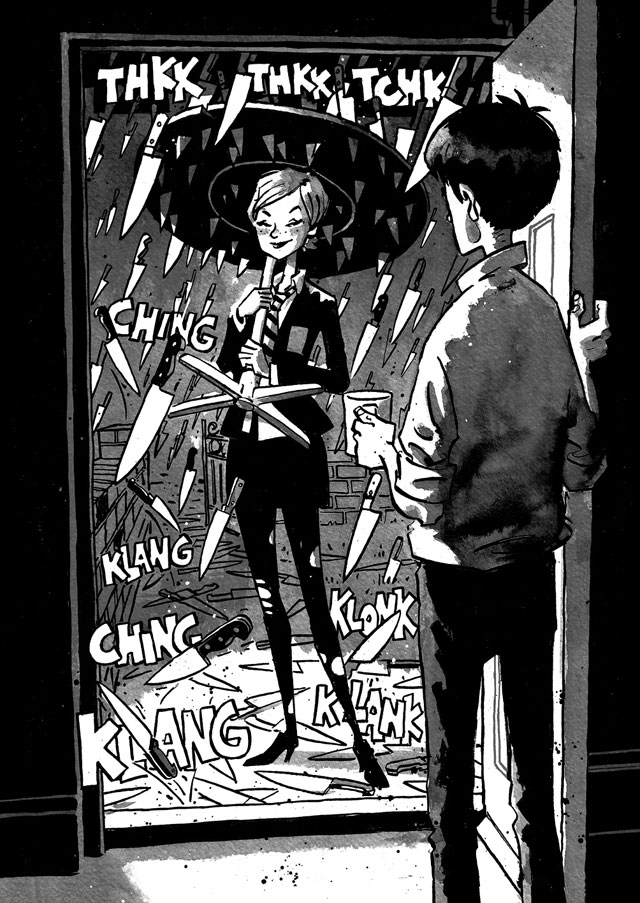 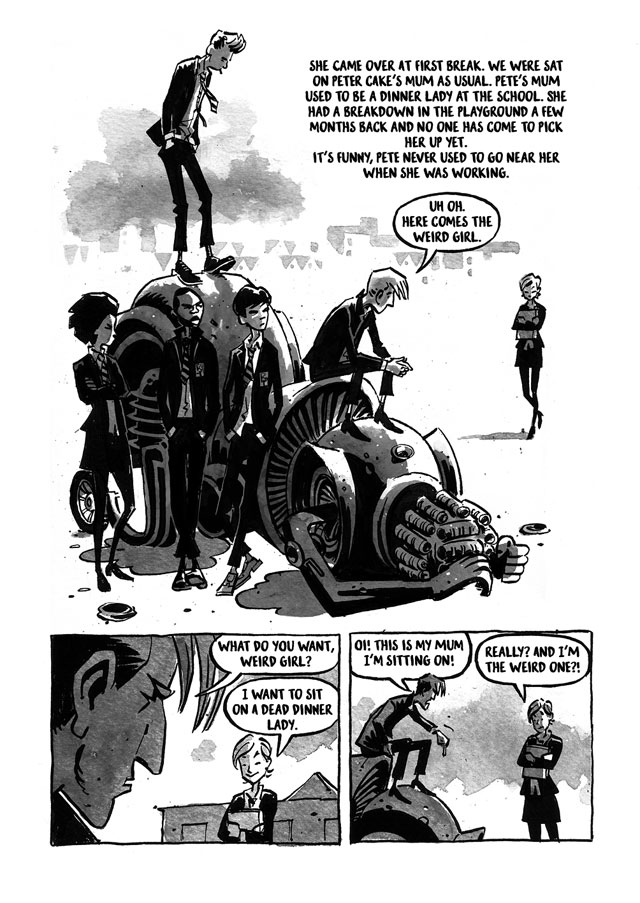 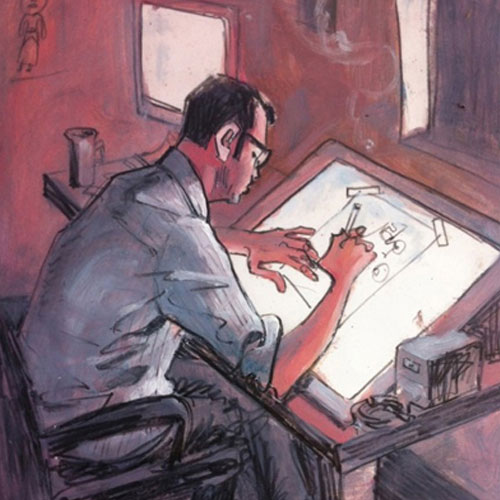 
Rob Davis is the multi-Eisner-nominated creator of The Motherless Oven, The Can Opener's Daughter, and The Book of Forks series for SelfMadeHero, as well as the critically acclaimed graphic adaptation The Complete Don Quixote. He also created, edited and contributed to the award-winning anthology Nelson for Blank Slate books.
Before this Rob worked for 2000AD drawing Judge Dredd, as well as writing and drawing Doctor Who for Panini. He has written and drawn strips for Vertigo and IDW, and was an illustrator and cartoonist on national news titles including The Guardian. 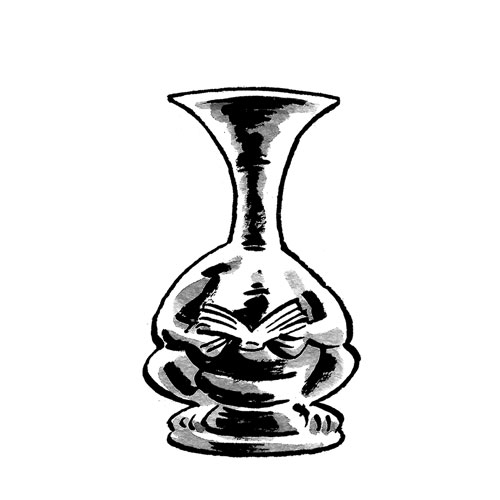 "Brimming with invention, Davis subverts and deepens the school adventure yarn and asks if anyone can escape their fate."
— The Independent
"You're drawn in by its strange world and you come to care about its characters, and both are so vivid that the result is an outstanding piece of work."
— SFX Magazine
"A graphic novel of incredible resonance and absolute, inscrutable beauty, at once a coming-of-age and coming-to-terms tale."
— Library Journal