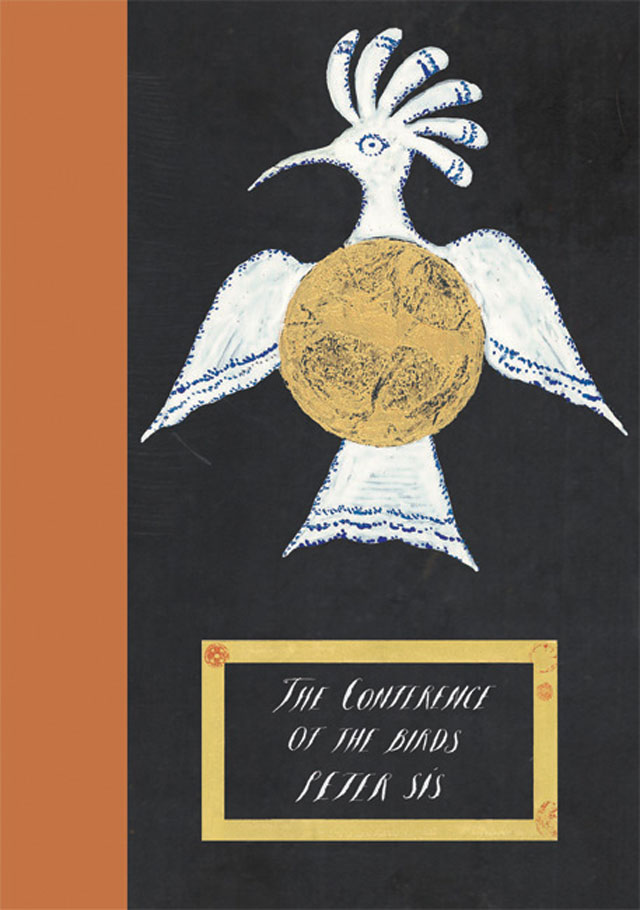 The Conference of the Birds

The Conference of the Birds, the epic poem by the twelfth-century Persian mystic and poet Attar of Nishapur, is here retold by the acclaimed author and illustrator Peter Sís in a dazzlingly new graphic form.

Part allegorical quest, part spiritual meditation, Sís's sumptuously re-imagined adaptation traces the adventures of a flock of birds, led by the hoopoe, their different species reflecting the range of human character. Disillusioned by the troubles of the world, they journey to the mountain of Kaf in search of their true king, Simorgh. The way is hard and perilous, and many birds abandon the voyage, others perishing in the arduous terrain of the Seven Valleys: Quest, Love, Understanding, Detachment, Unity, Amazement and Death.

Those birds who eventually complete the voyage, and discover the true nature of Simorgh, learn a truth as relevant and profound for us today, on our long human journey, as it was in Attar's original, nearly nine centuries ago. 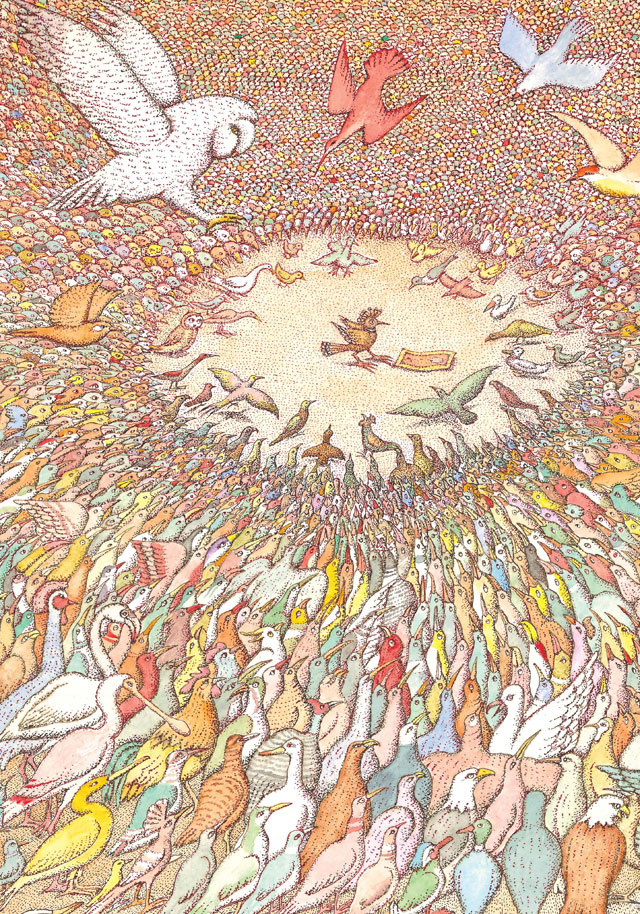 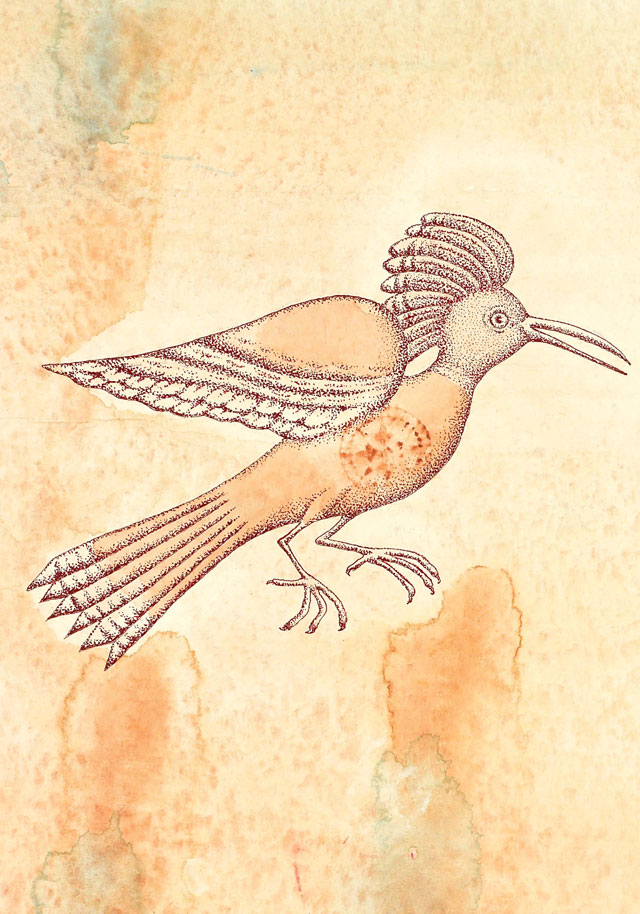 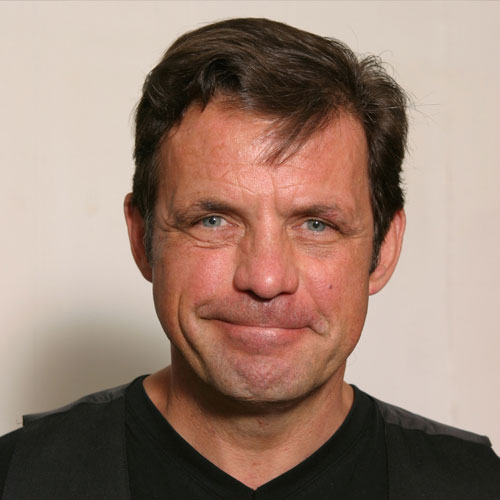 Born in Brno in the former Czechoslovakia in 1949, Peter Sís is an internationally acclaimed illustrator, author and filmmaker. Sís is the author of more than twenty books and is the seven-time winner of the New York Times Book Review Best Illustrated Book of the Year. Most recently, in 2007, he published The Wall: Growing Up Behind the Iron Curtain, which was awarded the Robert F. Sibert Medal and was also named a Caldecott Honor Book. Peter Sís was named a MacArthur Fellow in 2003. He lives in the New York City area with his wife and children. 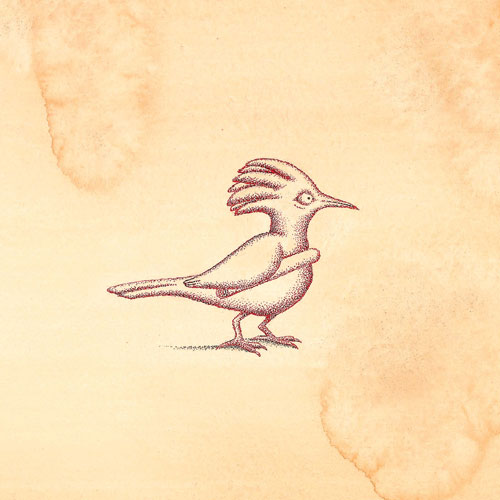