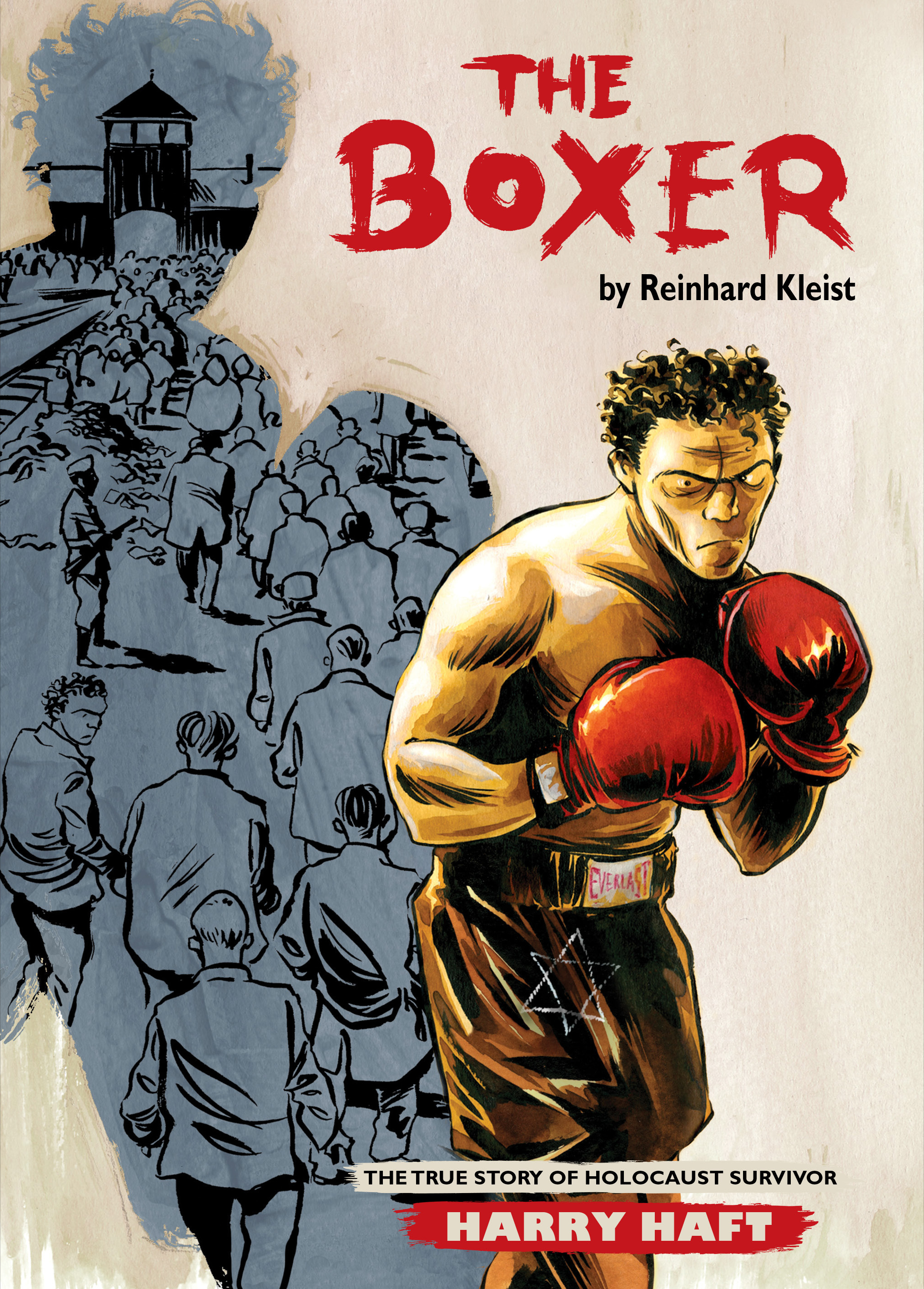 Separated from his family in Nazi-occupied Poland and plunged into the horror and degradation of the concentration camps, young Hertzko Haft found himself forced into life-or-death boxing matches by his SS captors. His battles took him to the end of the Second World War and – against all the odds – liberation. Chasing a rumour to post-war America, Hertzko became Harry and traded desperation for professional boxing – all to send a message to a long-lost friend.

Reinhard Kleist's vivid and expressive storytelling shows us two halves of a divided life, and the common thread running through them both. Contrasting the privations of wartime with the possibilities of a new life across the ocean, The Boxer tells the incredible true story of Haft's struggle against experiences that would shape the rest of his life. 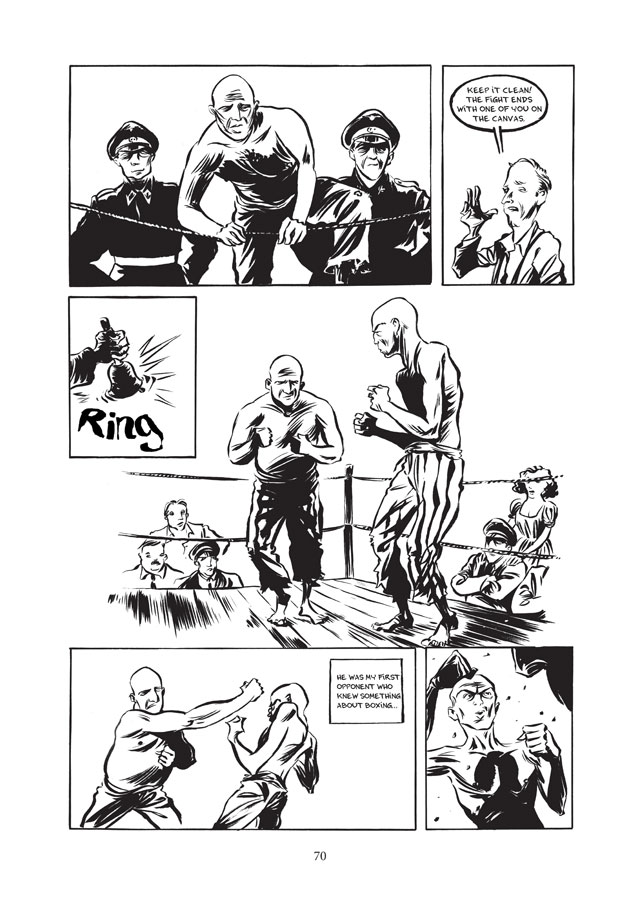 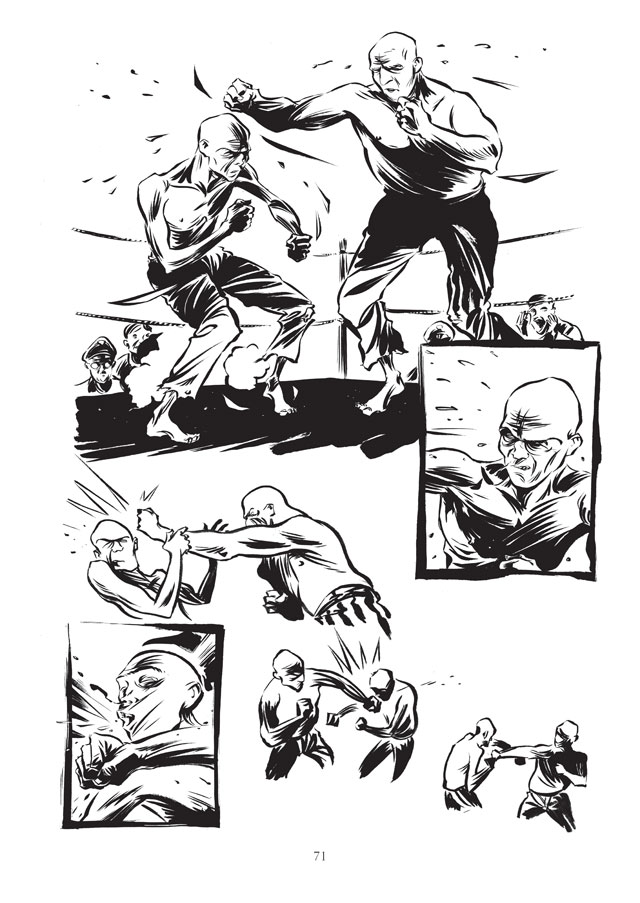 Reinhard Kleist lives and works as a freelance comics artist and illustrator in Berlin. His international breakthrough graphic novel Johnny Cash: I See A Darkness was nominated for the Eisner and Harvey Awards and received the Max und Moritz Prize for Best German-language Comic. With The Boxer, he became the first cartoonist to receive the German Youth Literature Prize. Kleist’s other books include Castro, Nick Cave: Mercy on Me, An Olympic Dream and Knock Out!, all of which are also published in English by SelfMadeHero. 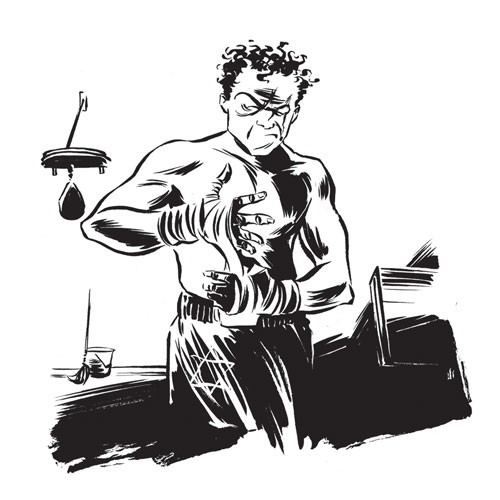 "It's the compelling tale of a born fighter, survivor and romantic."
— The Independent
"It's safe to say this is an early candidate for graphic novel of the year honors."
— Publishers Weekly
"Potent, powerful, moving and memorable, this is a quest tale well told and one not easily forgotten."
— Comics Review