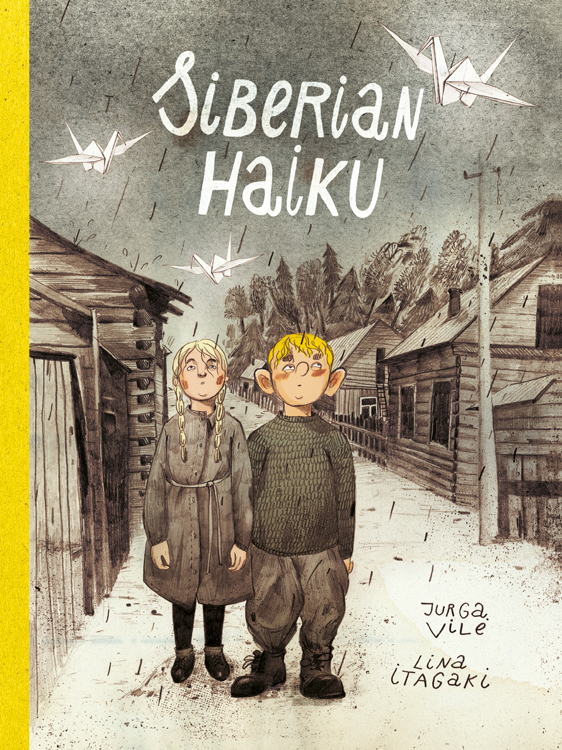 June 1941. A quiet village in Central Lithuania awakes to the arrival of the Soviet Army. Young Algiukas’s family is given barely ten minutes to pack before being herded onto a crowded freight train bound for the snowy plains of Siberia. Leaving behind the fertile agricultural lands of rural village life, they are forced to adapt to living in these brutal new conditions. Whilst this life quickly becomes a battle for survival against hunger and the relentless cold, Algiukas learns to escape the daily rigours through the inventive power of his imagination, with the help of pencils, paper and a book of Japanese haiku poems.
Based on the true story of her father, writer Jurga Vilé, along with artist Lina Itagaki, offers an unforgettable tale of a childhood in exile. In the process, they shed light on one of the darkest periods of European history that, seen through a child’s eyes, underlines the courage of human endurance.

Siberian Haiku has won a number of European awards as well as becoming a best seller in Lithuania. 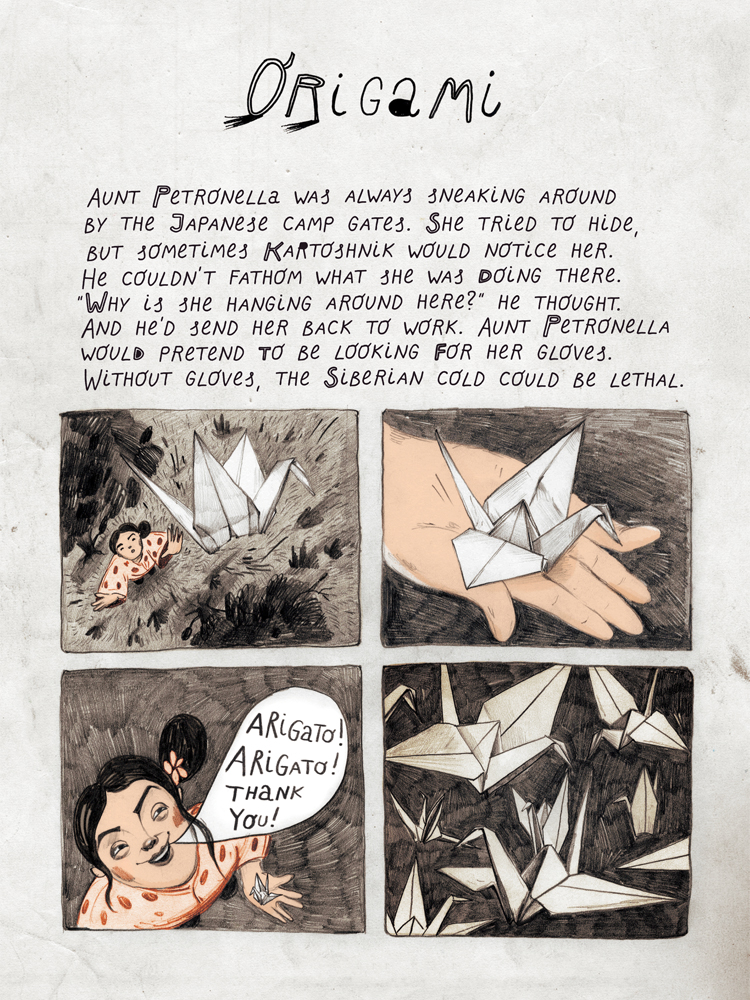 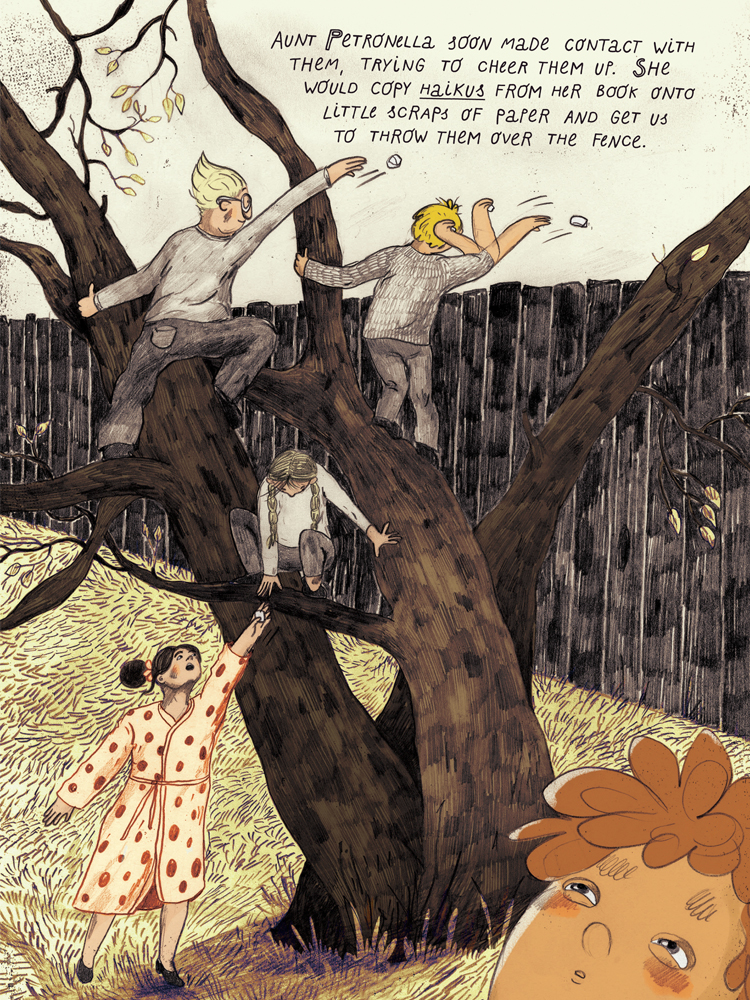 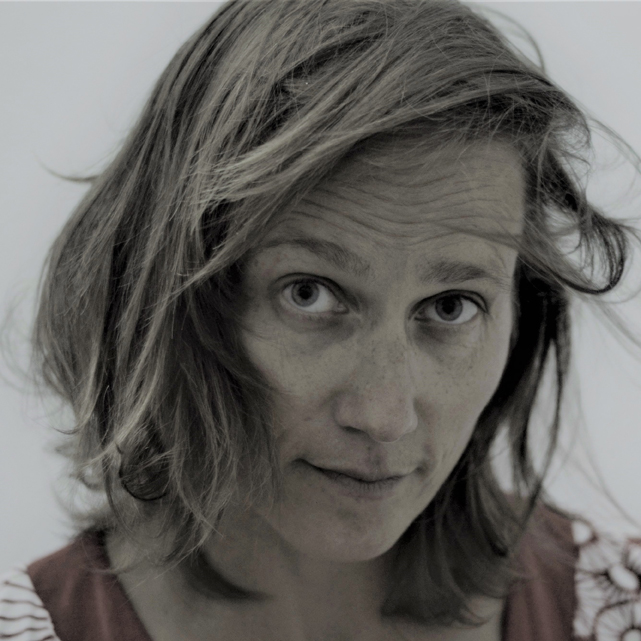 Jurga Vilé is a writer, translator and film programmer. She studied French at Vilnius University, and film science and audiovisual media at the University of Sorbonne 3 in Paris. She currently lives in Vilnius where she works on different cultural projects, translates films from French, Spanish and English, and dedicates herself to writing. 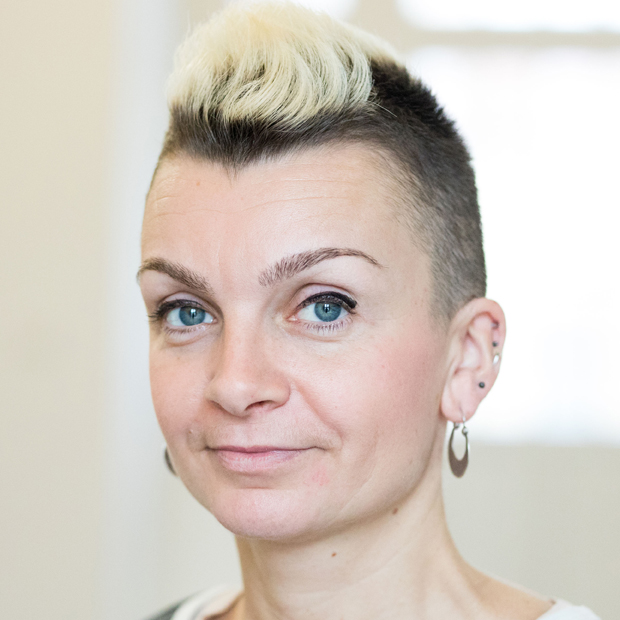 Lina Itagaki studied international economics and business in Tokyo, before returning to Lithuania to work for a Japanese video game company. There, Lina took a particular interest in drawing and decided to study graphic art at the Academy of Arts in Vilnius, where she currently lives. 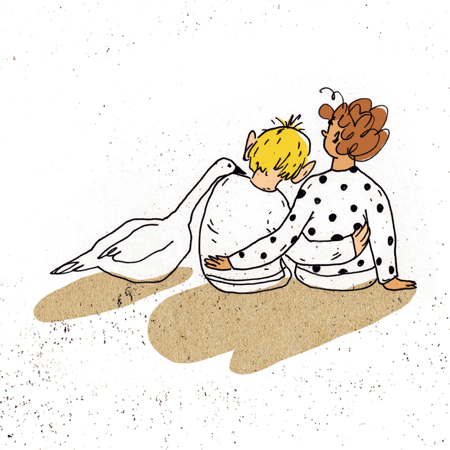 “It’s horrific, fascinating and drenched in compassion, so well worth your time.”
— Slings And Arrows
"Siberian Haiku creates magic from nightmares. [...] An inspired examination of the capacity for human survival"
— The Beat
"Algiukas’ harrowing tale of spending formative years in a labour camp in the Siberian taiga is embroidered with grace notes courtesy of Lina Itagaki’s witty, elegiac drawings."
— The Globe and Mail
"Jurga Vilé and Lina Itagaki manage to capture the hopelessness and incomprehensibility of being exiled without a chance to protest through this powerful union of experience and imagination."
— Broken Frontier