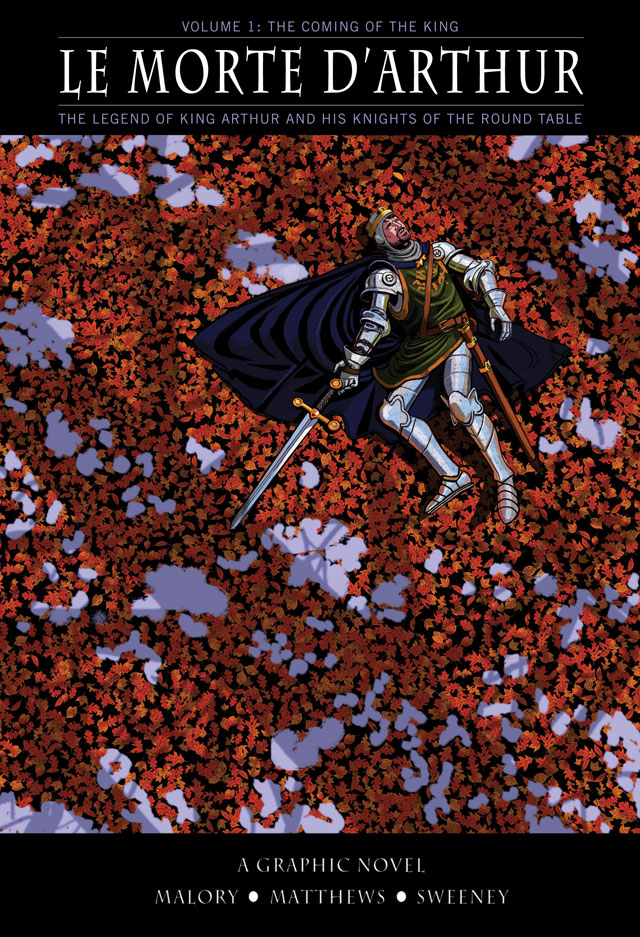 Art by Will Sweeney

"It befell in the days of Uther Pendragon, when he was King of all England…"

Sir Thomas Malory's 'Whole Book of King Arthur and his Noble Knights of the Round Table' – or Le Morte D'Arthur, as his first publisher renamed it – has given inspiration to poets, painters, parodists and politicians for over 500 years, from the court of Henry VIII to the Camelot of the Kennedys.

This graphic novel adaptation of the first four books of the epic "matter of Britain" reanimates a lost and fragile world of knights and magicians, trysts and tournaments, damsels, dungeons – and dragons. 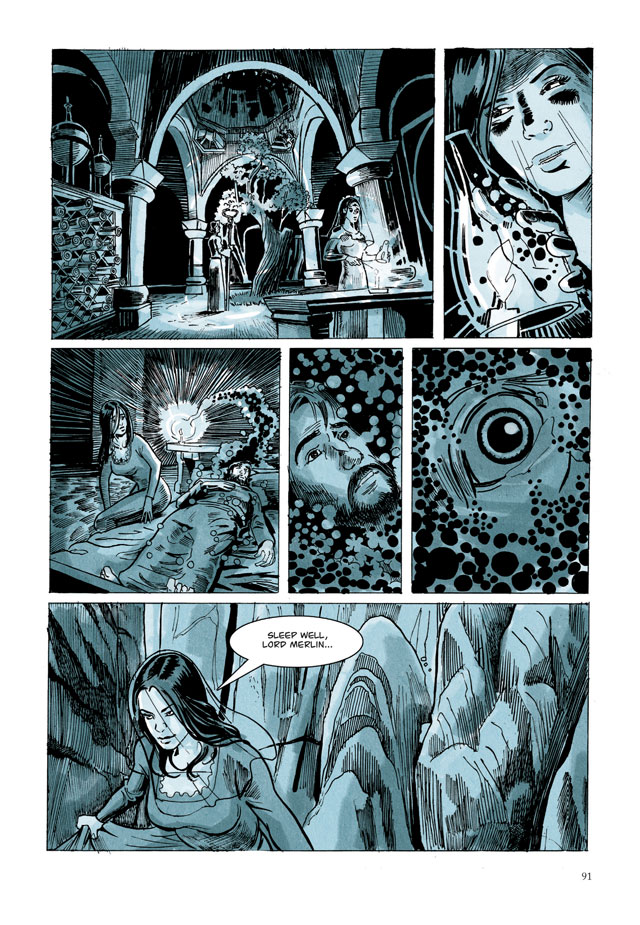 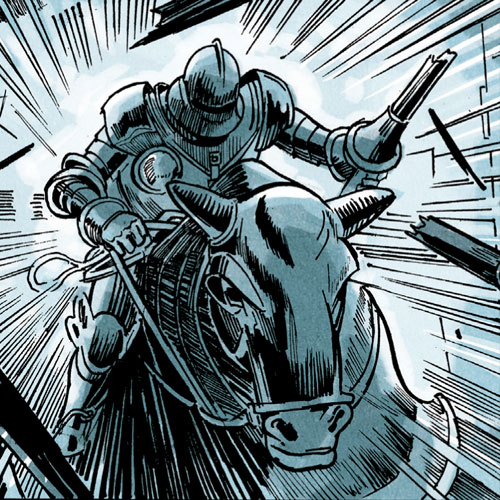 John Matthews is a world authority on Arthurian legend. He is the author of over a hundred books on King Arthur and related subjects, as well as the editor of the definitive modern edition of the full Le Morte D'Arthur (Cassell, 2000/Barnes & Noble, 2004). He is also the author of the bestselling children’s title Pirates (Carlton/Athenaeum, 2006), which secured the number one spot for 22 weeks on the New York Times bestseller list. He has been involved in various projects over the past 10 years as both an advisor and contributor. In 2003, he was the historical advisor to the Jerry Bruckheimer-produced film King Arthur, and he shared a BAFTA award for his work on the educational DVD made to accompany the film. He was also featured in both the History Channel and Discovery Channel specials on Arthur and the Holy Grail. Matthews lives in Oxford, England.

Will Sweeney graduated from Umass, Amherst with a BA in literature, and went on to attain a BFA in illustration at Rhode Island School of Design. Since graduating, he has become an Emmy Award-winning animator (Spawn II), an Annie Award-nominated storyboard artist (The Big Guy) and a 4Kids Entertainment Storyboarder (Teenage Mutant Ninja Turtles). He also works as an artist for Warner Brothers Animation and DC Comics (Action Pack & Secret Saturdays). Sweeney lives in New York, USA. 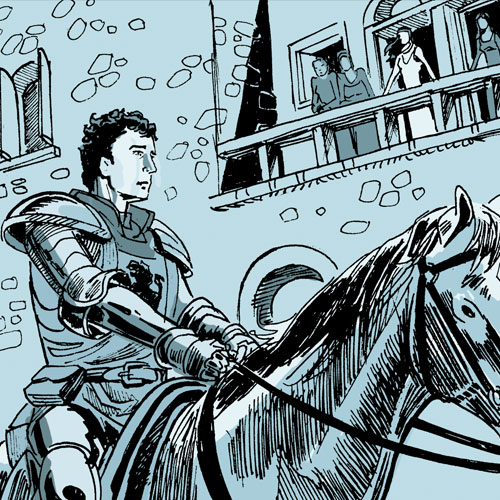 "Whether you're new to the Arthurian legends or a fan of old, I would recommend you check out Le Morte D'Arthur. There's a richness to both art and the writing in this adaptation that breathes new life into the story."
— Geek Syndicate