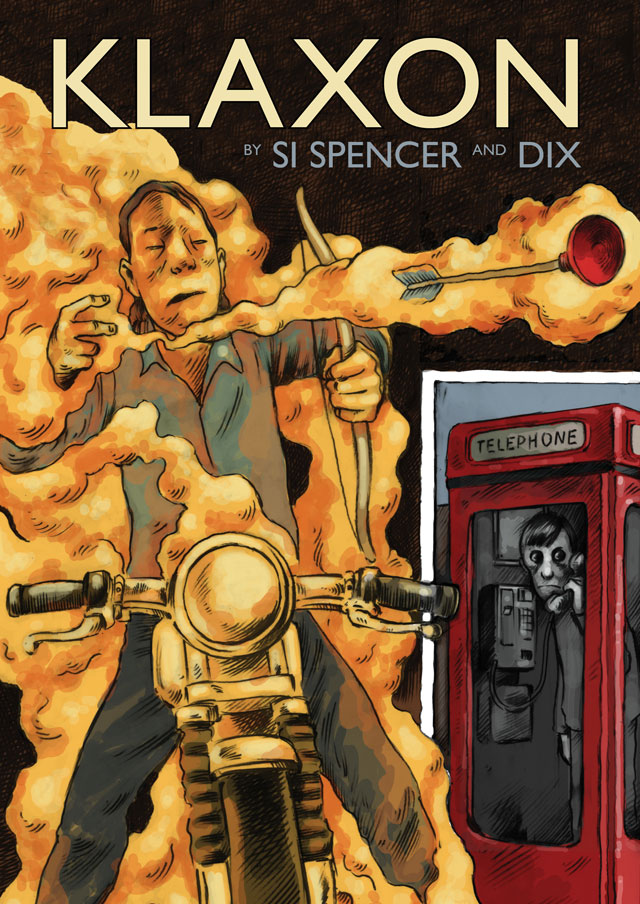 "We could do something. Go somewhere."

Carlisle, one of three slackers high on candlewax and cavity wall insulation, finally has a reason to leave the house: new neighbours. But his offer to help Carole and her weeping mother move in incurs the wrath of their landlord, the grim, grinning Mr. Stapleton, and his halfwit minion son. As Mr. Stapleton's malign influence begins to plague both houses, the residents are afflicted by milk binges, metamorphoses and indoor confectionary storms. Inspired by the unspoken wisdom of a giant porcelain cherub, Carlisle realises he must take the fight to his enemy – only then will he have a chance of saving his friends and neighbours. For the first time in his life, Carlisle has something to do. 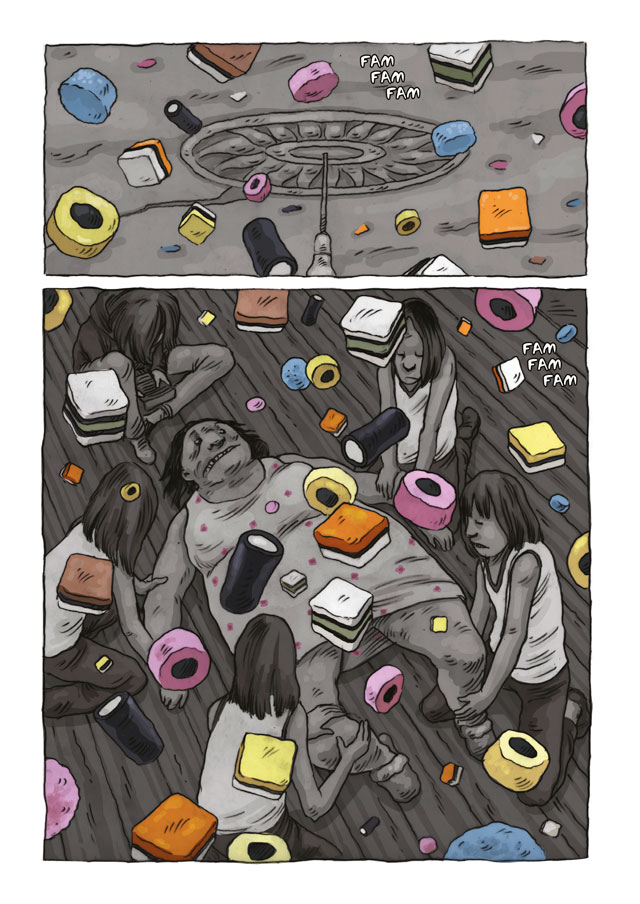 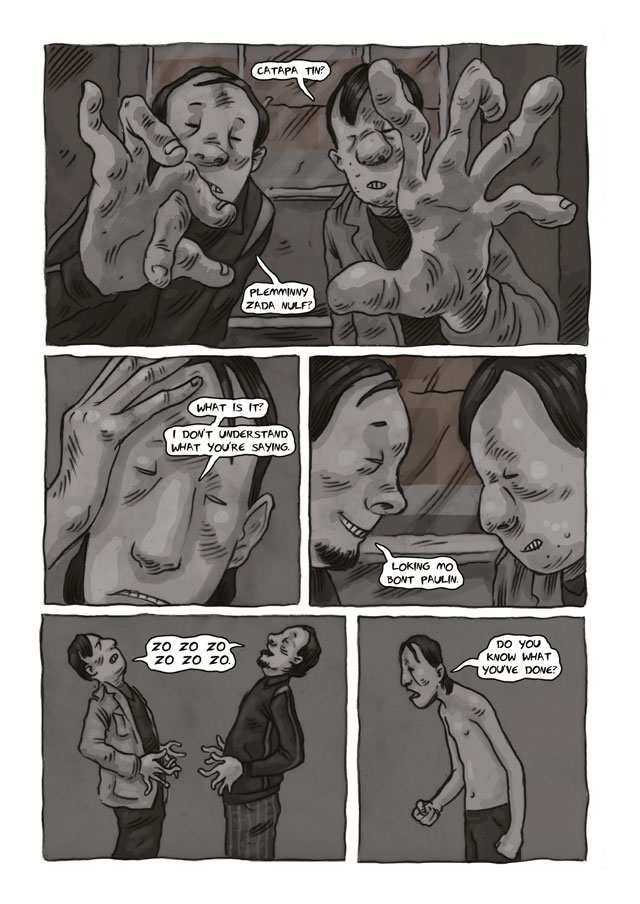 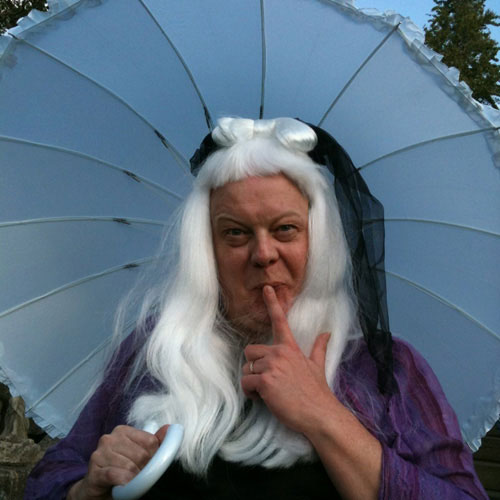 Si Spencer is a writer for comics and television. As a TV scriptwriter, he has written for Grange Hill, EastEnders and The Bill. His comic work includes strips for Judge Dredd and Deadline, and the longer works Books of Magick (with Neil Gaiman), Hellblazer: City Of Demons, The Vinyl Underground and the award-winning 2014 cult hit series Bodies, all published by DC/Vertigo. 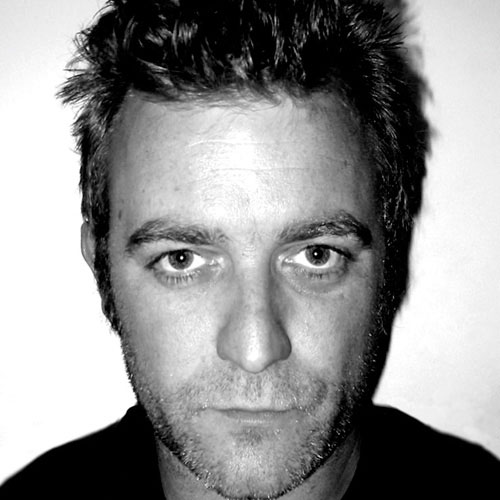 DIX is a freelance illustrator, designer and comic book artist whose output includes regular strips for The Guardian. His work has featured in It's Dark in London, the classic anthology edited by Oscar Zarate, Crisis magazine and many more publications. He is the co-founder of Purr magazine and has written and designed several children's books. 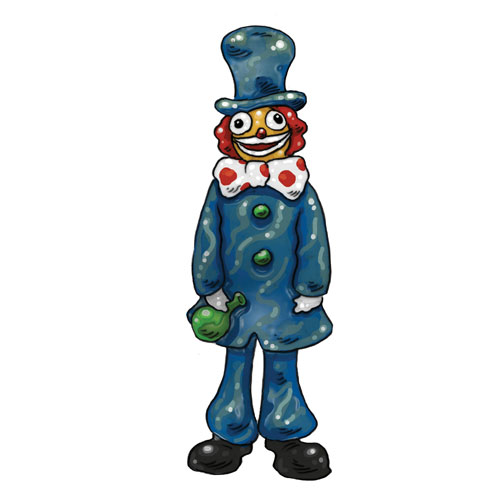 "An urban nightmare of finely balanced dialogue and artwork, as if Raymond Briggs teamed up with Daniel Clowes and they dropped the bad brown acid. Which is my idea of an evening well spent."
— Alan Martin (Creator of Tank Girl)
"Deeply disturbing... very funny."
— Steve Oram (Sightseers)