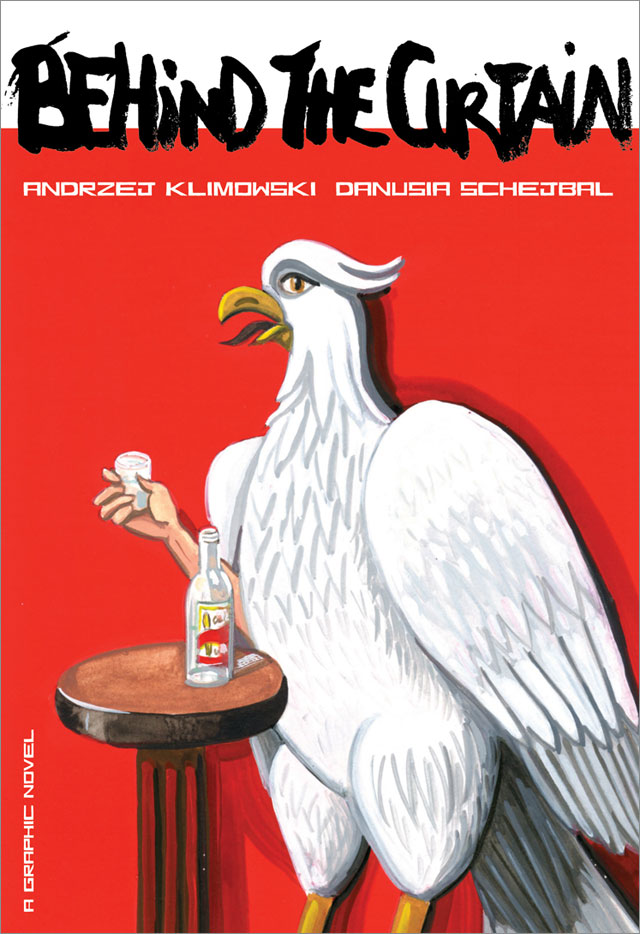 During the 1970s, many East European citizens dreamed of going West. Behind the Curtain is an autobiographical account of two young art students who travelled the other way. Studying and working in Poland, they found themselves part of a vibrant community producing visionary work across the arts – even as prices rocketed, trade unions drove social unrest and, finally, tanks appeared in the streets.

A unique collaboration interweaving two distinctive styles, Behind the Curtain combines life, art and politics to reveal the cultural environment that flourished despite the harsh realities of the Communist state. When toilet paper is worth its weight in gold, what price do you put on expression? 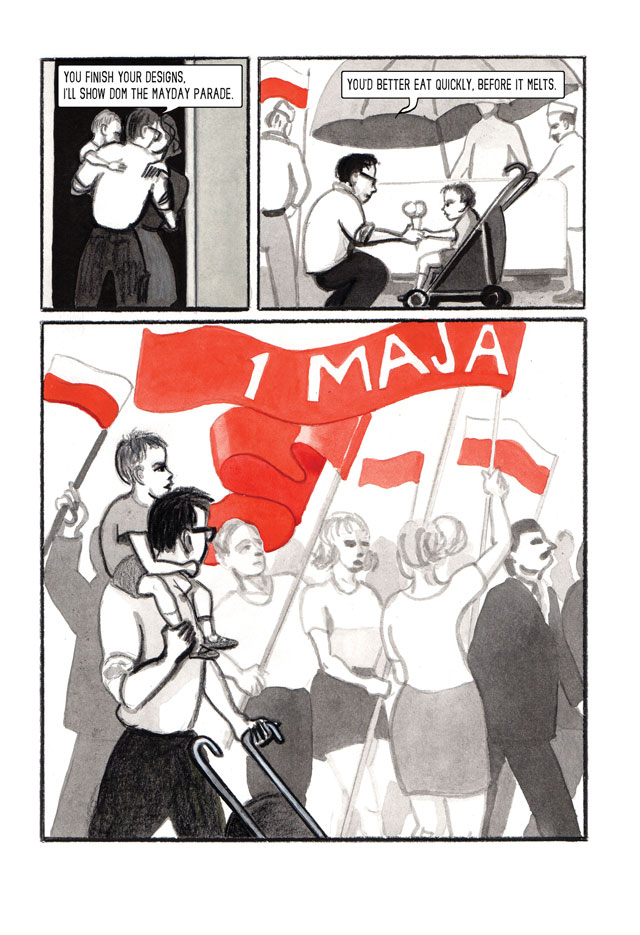 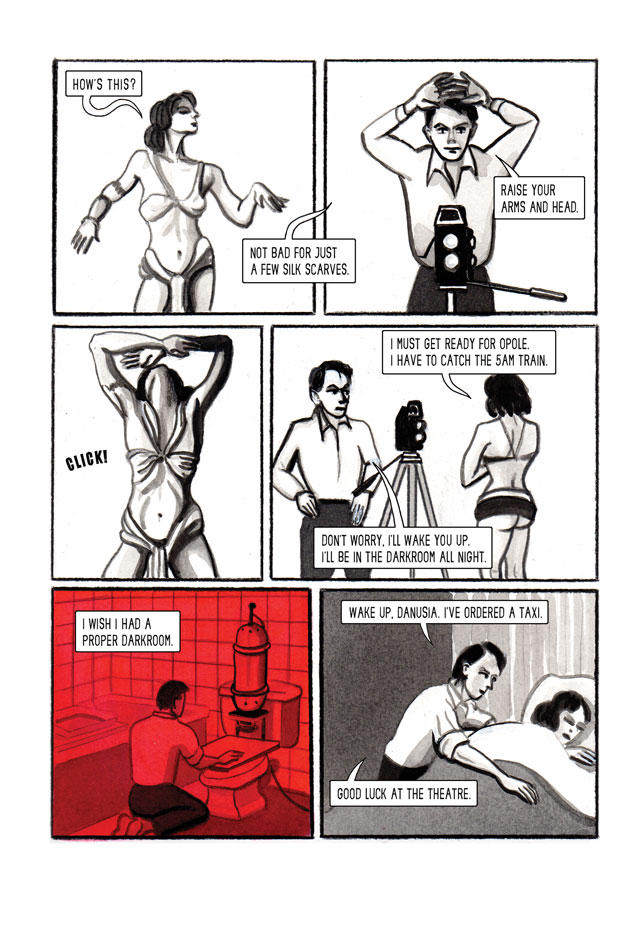 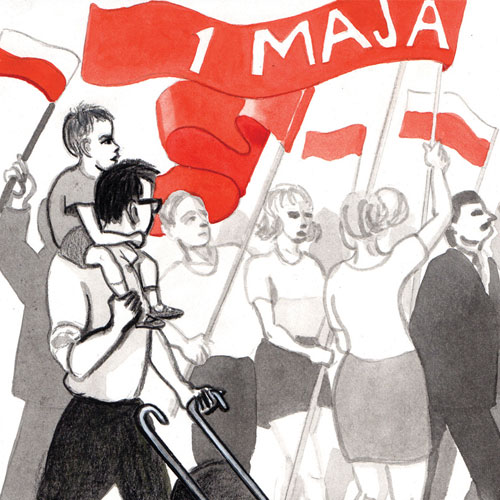 "Behind the Curtain's poignancy comes from the sense that what feels ordinary now is often built on brave or desperate acts of the past."
— New Statesman