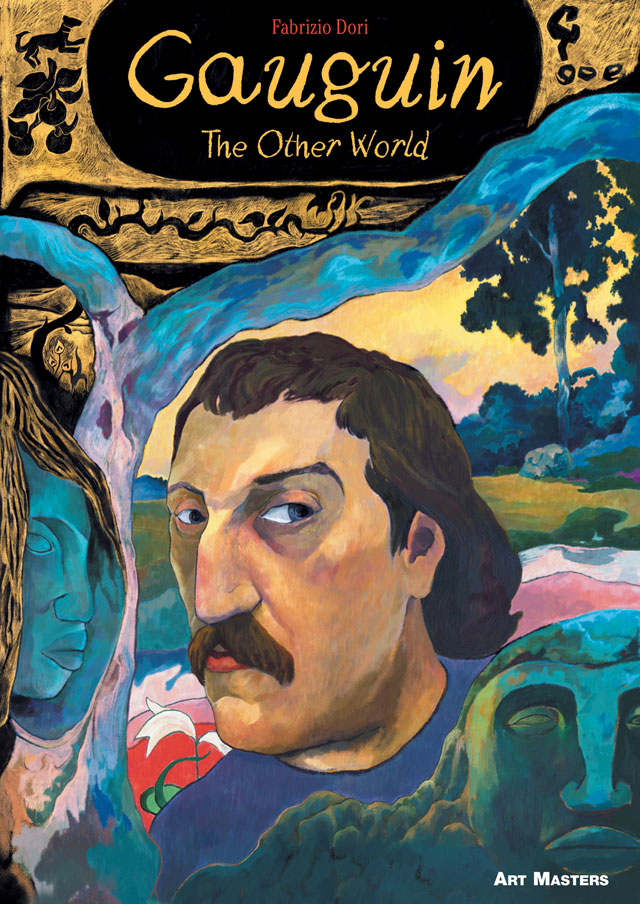 In 1891, having fled Europe, Paul Gauguin reached the French Polynesian island of Tahiti. There he found a landscape rich in colour, a culture steeped in myth and a population seemingly unaffected by modernity. While Gauguin felt his art had been liberated by his Tahitian experience, his return to Paris two years later was less than triumphant. Gallery-goers were intrigued by his exoticism but unconvinced by his bold new primitivist style. Out of favour with the Impressionists, to say nothing of his wife, Gauguin returned to the South Sea island to live out his days.

Centring on the artist's final years, Gauguin: The Other World is a revelatory biography of a man who was by turns a globe-trotting sailor, a brilliant stockbroker and an outcast painter whose work would pave the way for a new generation of artists, among them Pablo Picasso, Joan Miró and Henri Matisse. 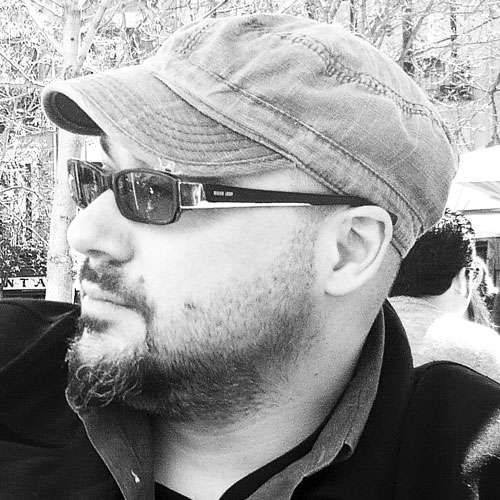 Fabrizio Dori is an illustrator and comics artist. A graduate of the Brera Academy of Fine Arts, his work has been exhibited across Italy. He lives in Milan. 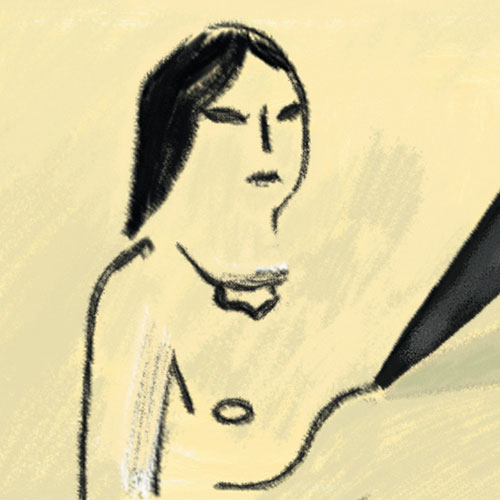 "Dori pays tribute to the life and work of Gauguin without diminishing the artist's sometimes unsympathetic character in this fabulously illustrated work... [A] marvellous portrait."
— Publishers Weekly